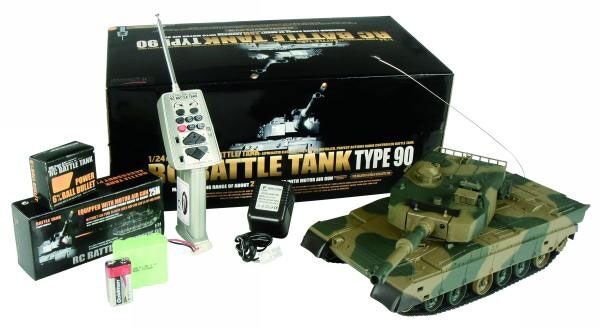 Show More
RARE No.6 Scalextric Vintage Williams Honda FW11 C369 NOT the No.5