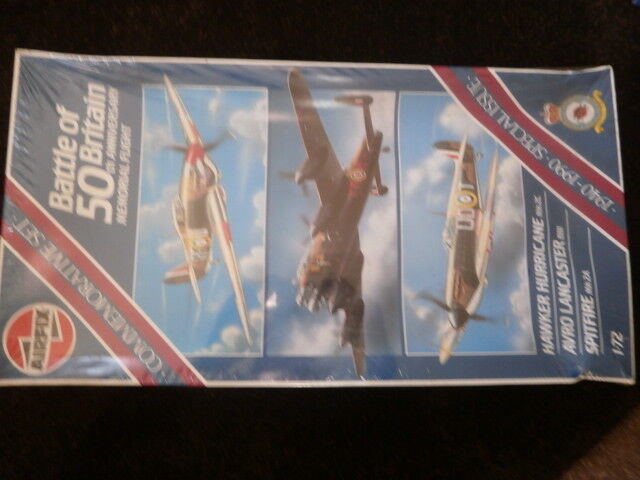 A Tamiya un made plastic kit of a Ferrari 360 Spider, boxed