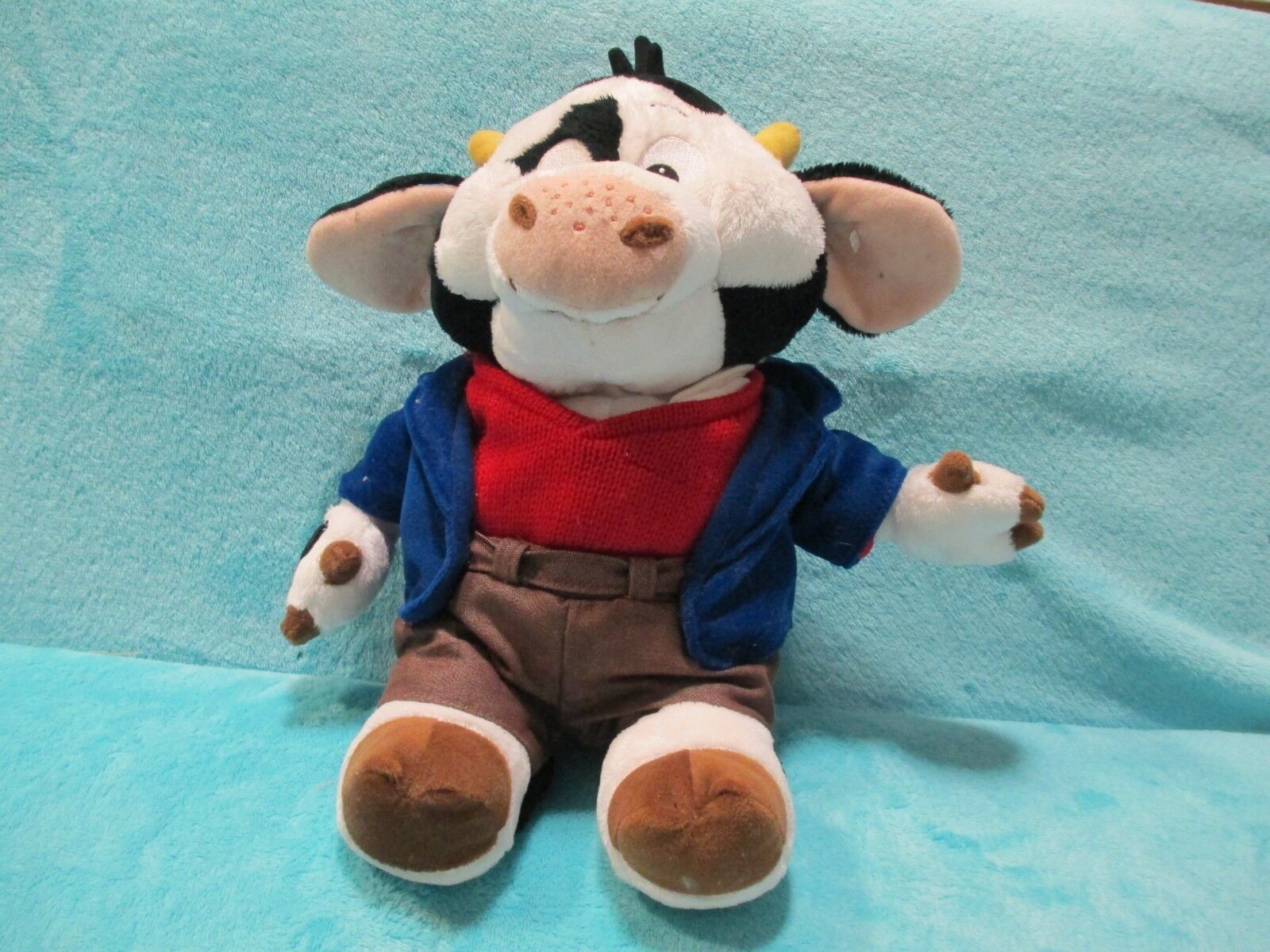 HASBRO The Beauty & the Beast - glide to dance