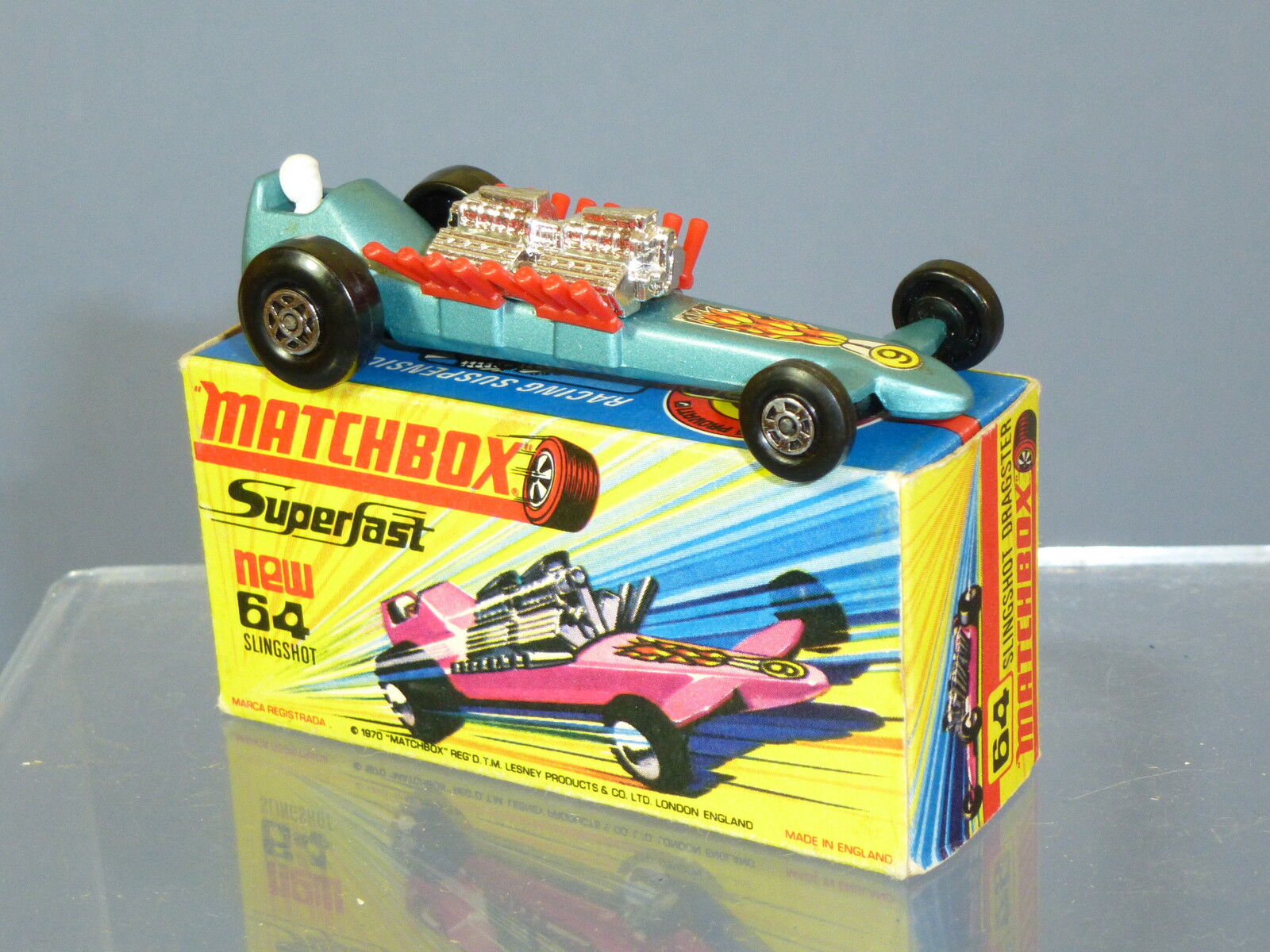 Mebetoys SB 1 43 - Fiat 126 blueeOn May 23, the NH House of Representatives voted to override Gov. Sununu’s veto of HB 455 by a vote of 247 to 123. Speaker of the House Steve Shurtleff cast his vote with the majority, cementing by a single vote the two-thirds majority necessary to overturn the governor’s action.

We invite everyone to a another public vigil at the State House next Thursday, May 30 starting at 9 AM. The Senate session will begin at 10 AM, and we expect the override to be taken up early in the session.M4 1 43 - Alfa Romeo 1750 Coupe of the Alps 1968