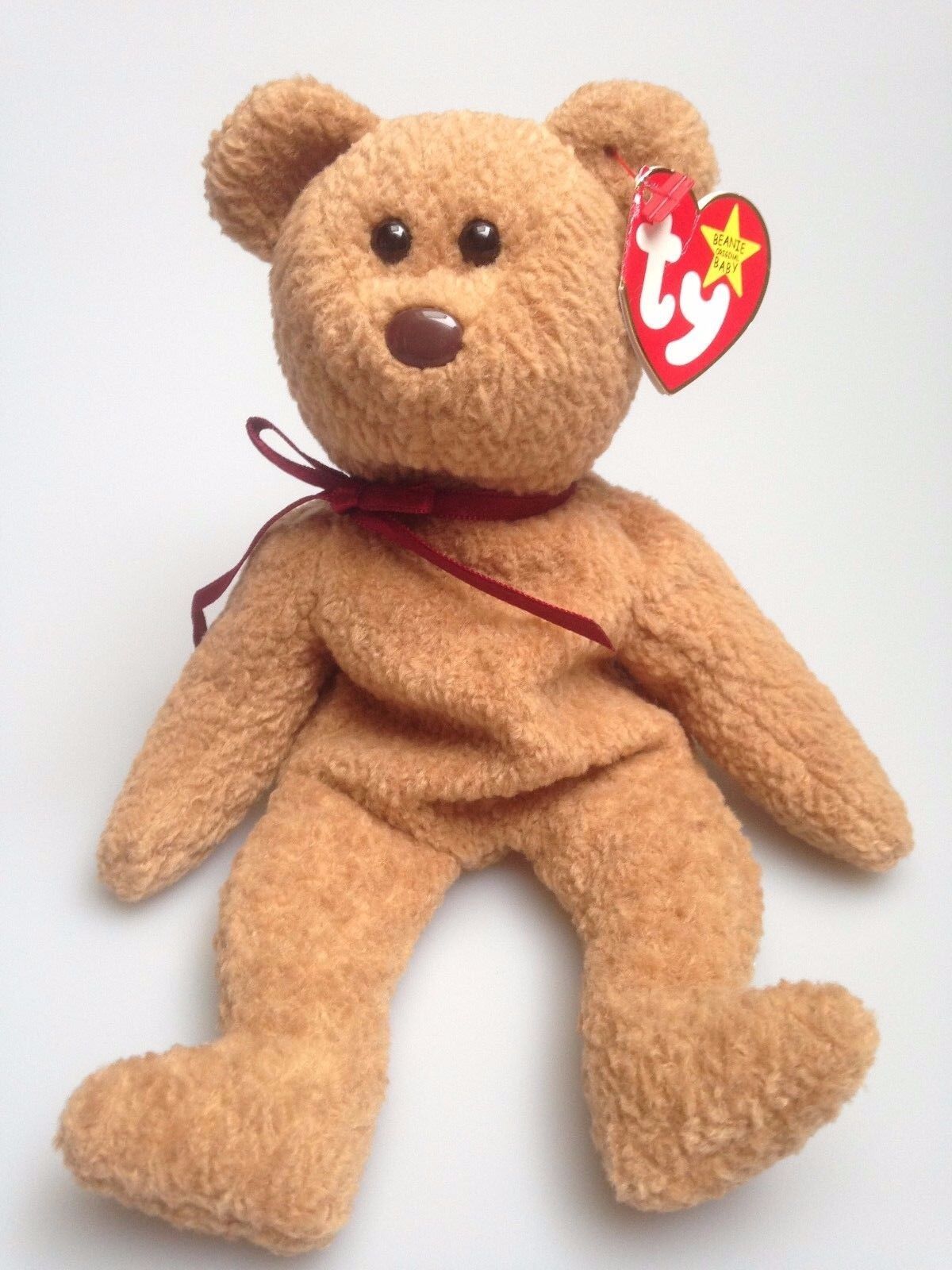 Support the JFP and get a few perks along the way! Click here for more info.
LEGO Creator Random set 8 - brand new sealed box but may be creased dented