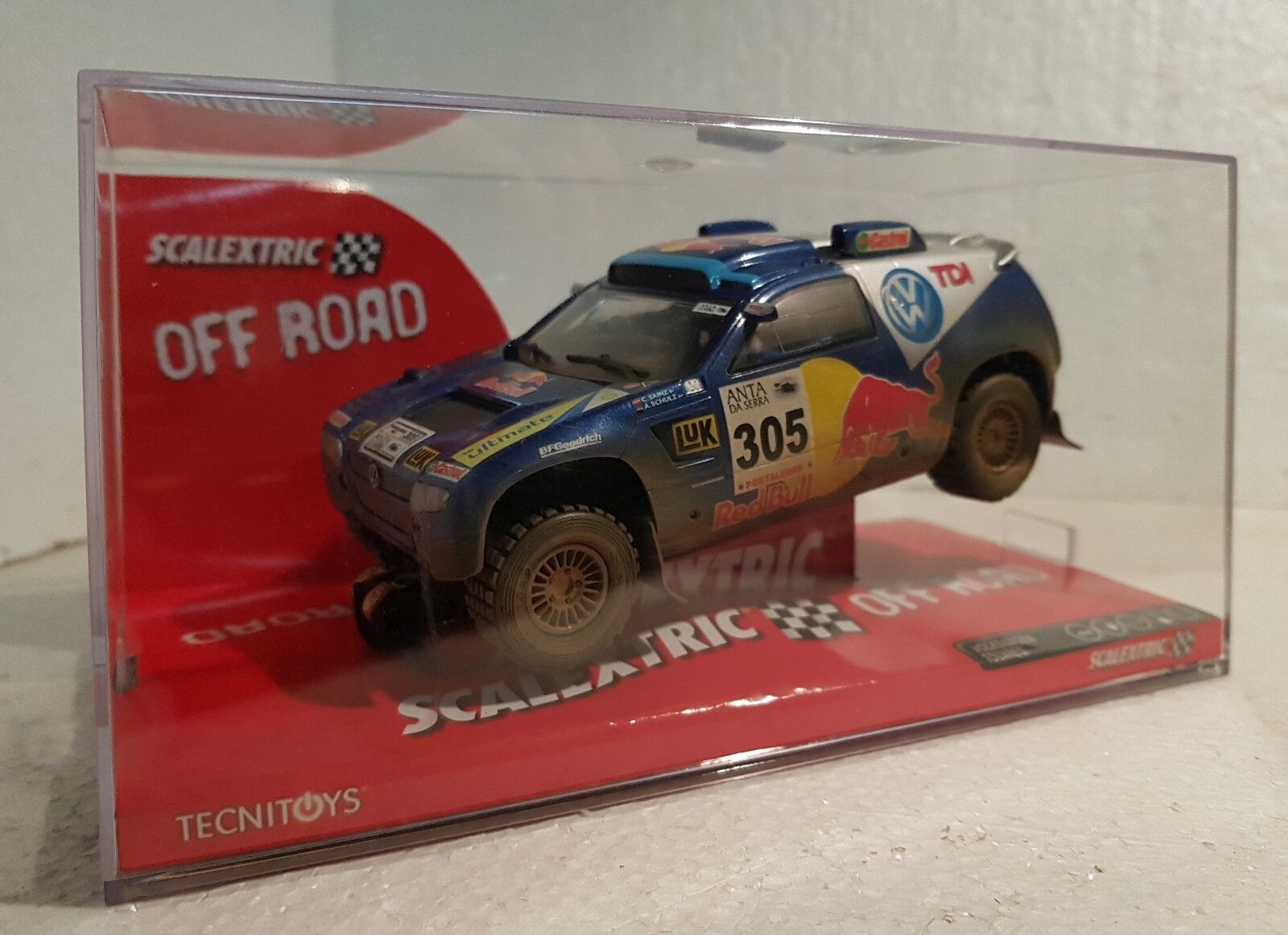 Official Fantastic Beasts and Where to Find Them Demiguise Plush Figurine