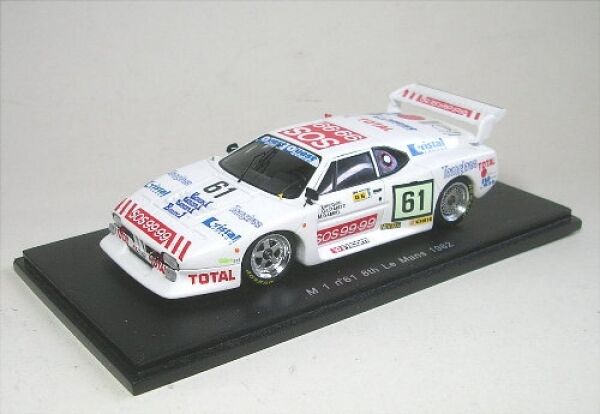 Hotwheels Rumblers, Roamin Candle from the 1970's in excellent condition