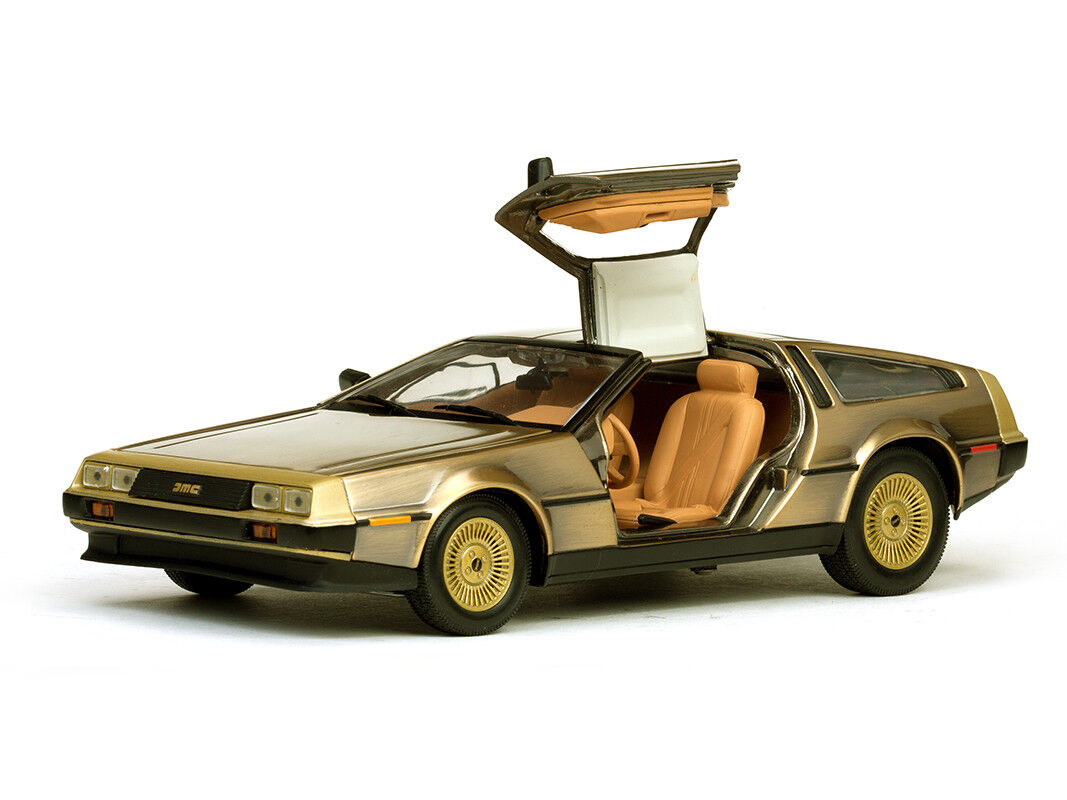 A Danbury Mint scale model of a 1962 Chevrolet corvette, boxed