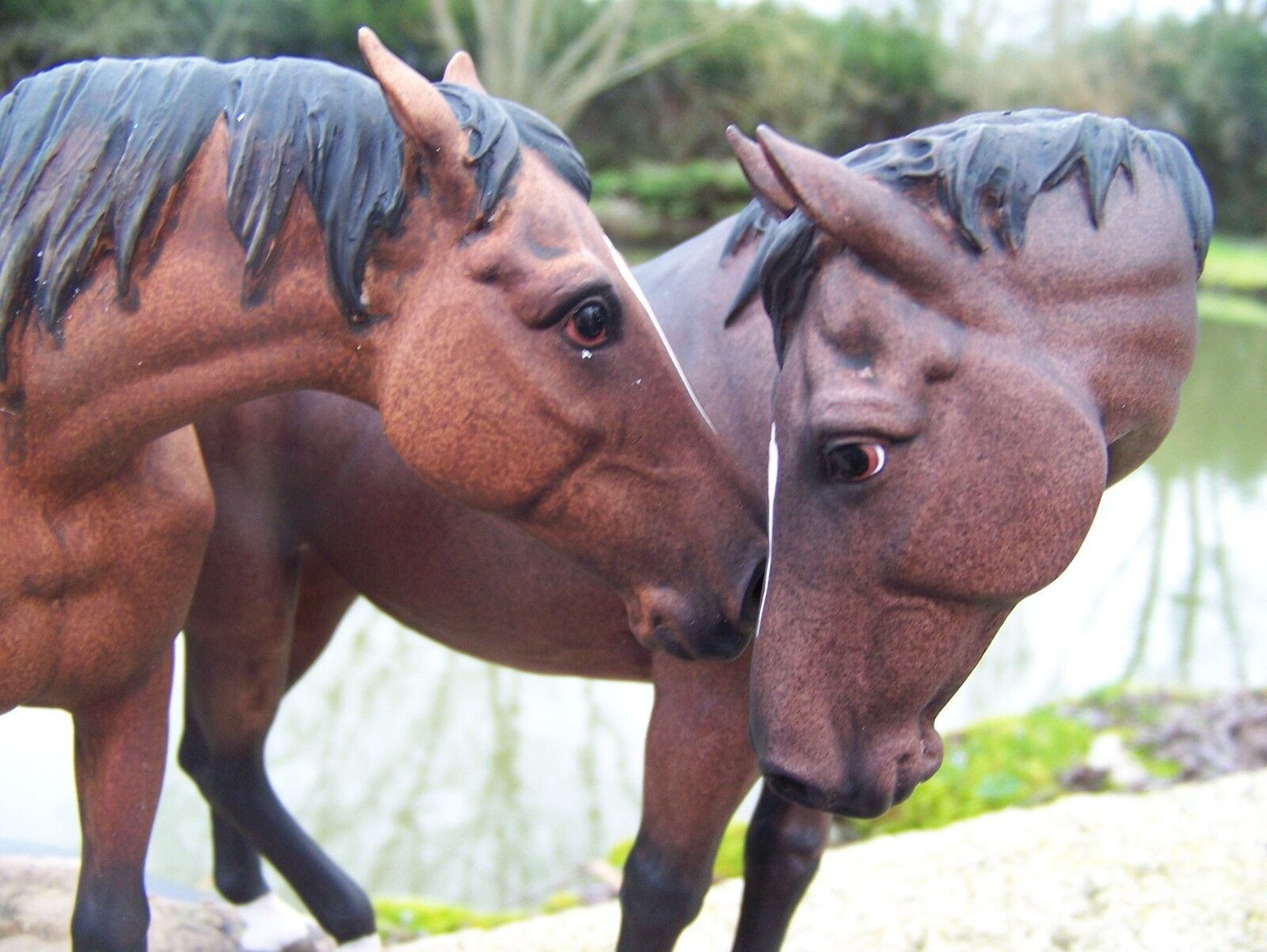 Soldiers Of The World “Medic” Figurine World War II No 37410