Commencement message from the dean

We are entering my favorite time of year - commencement season. In just two short weeks, more than 2,000 undergrads, 68 master’s and 61 doctoral students will mark a critical milestone when they walk across the Bren Center stage and receive their social sciences diplomas from UCI. I invite you to read more about some of our outstanding students, #Classof2019 graduates, and the plans they have for creating positive change. I challenge each of you to join them in pursuing a future that makes the world a better place than you've found it. Be bold, always break the mold, and be boundaryless in your pursuit.  read more . . . 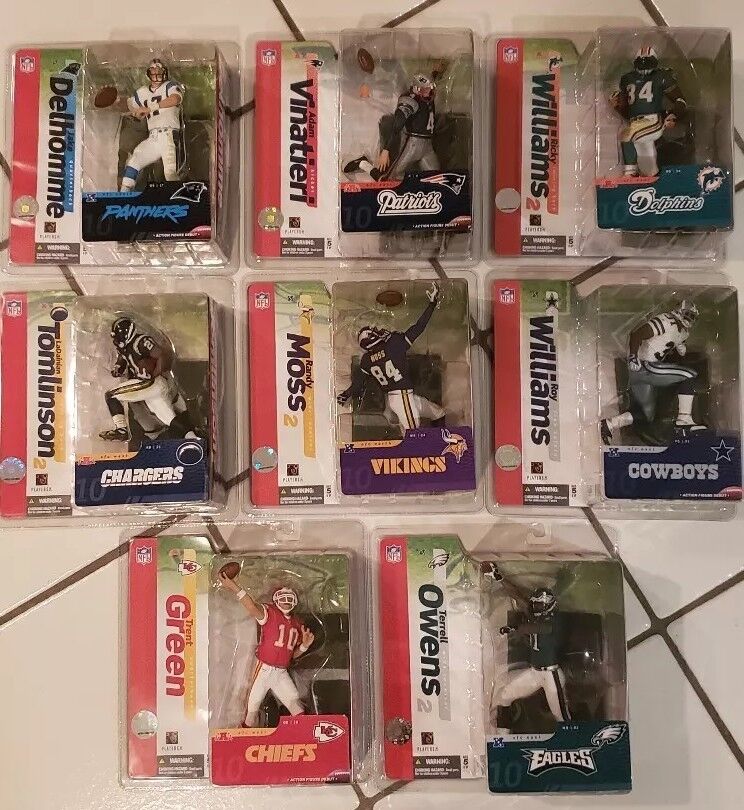 We are not your standard school. Like Peter, our beloved Anteater mascot, we’re quirky and different. We’re on a mission to create positive change in society, economies and human well-being by breaking down traditional barriers and pushing the limits in teaching, research and service. Doing so requires a different attitude, aim and set of actions. Learn more about ours below in our strategic plan.

WWE Unmatched Fury Razor Ramon Collectable Wrestling FigureMcFarlane Sports NFL Football Series 4 Peyton Manning Variant New Sealed Colts .WWE Flex Force High Flyin' Fury Playset with Massive Aerial Launcher - newNOS MUHAMMAD ALI 1997 TIMELESS LEGENDS STARTING LINEUP 12 FIGURE BOXING DOLL
After checking us out and you find you’re someone who gets as excited as we do about these possibilities, we invite you to join us in our pursuit.