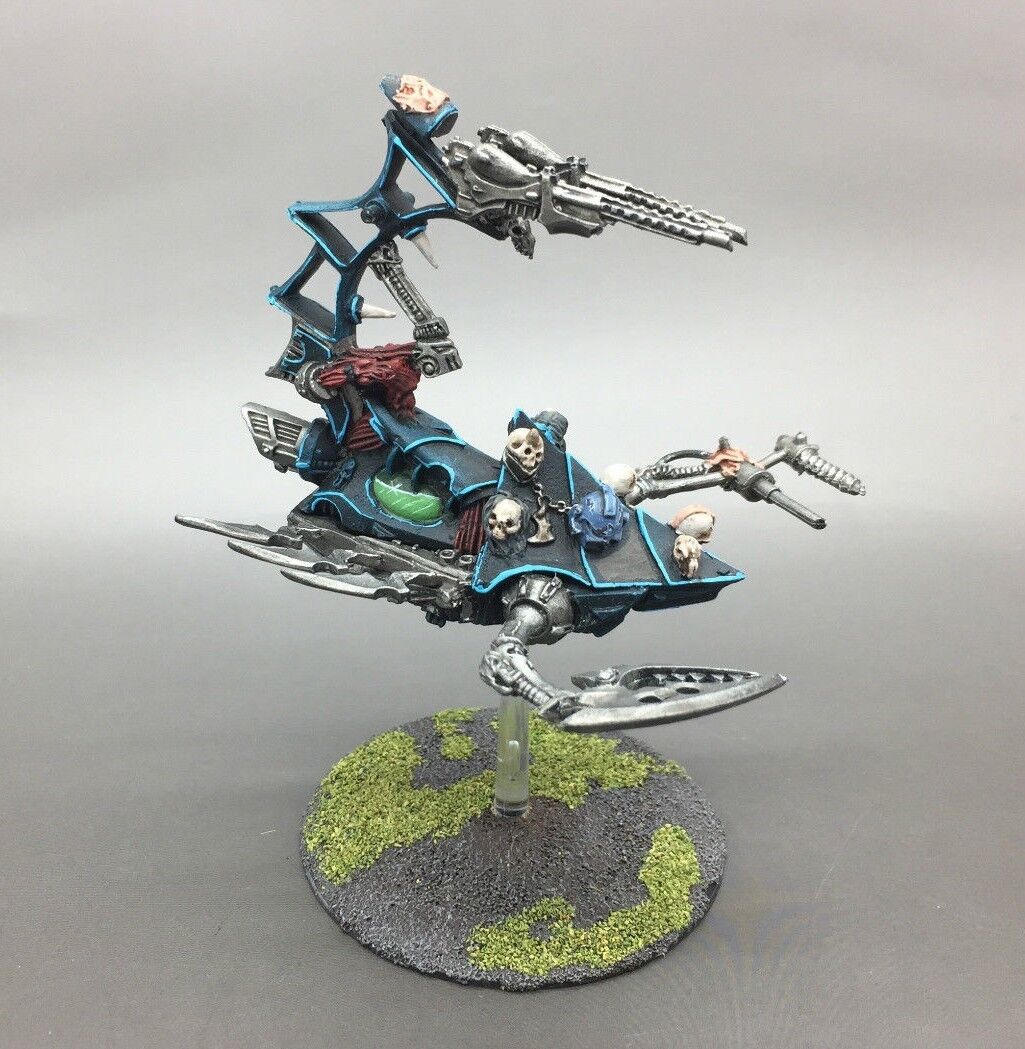 Gandalf the white (foot and mounted)