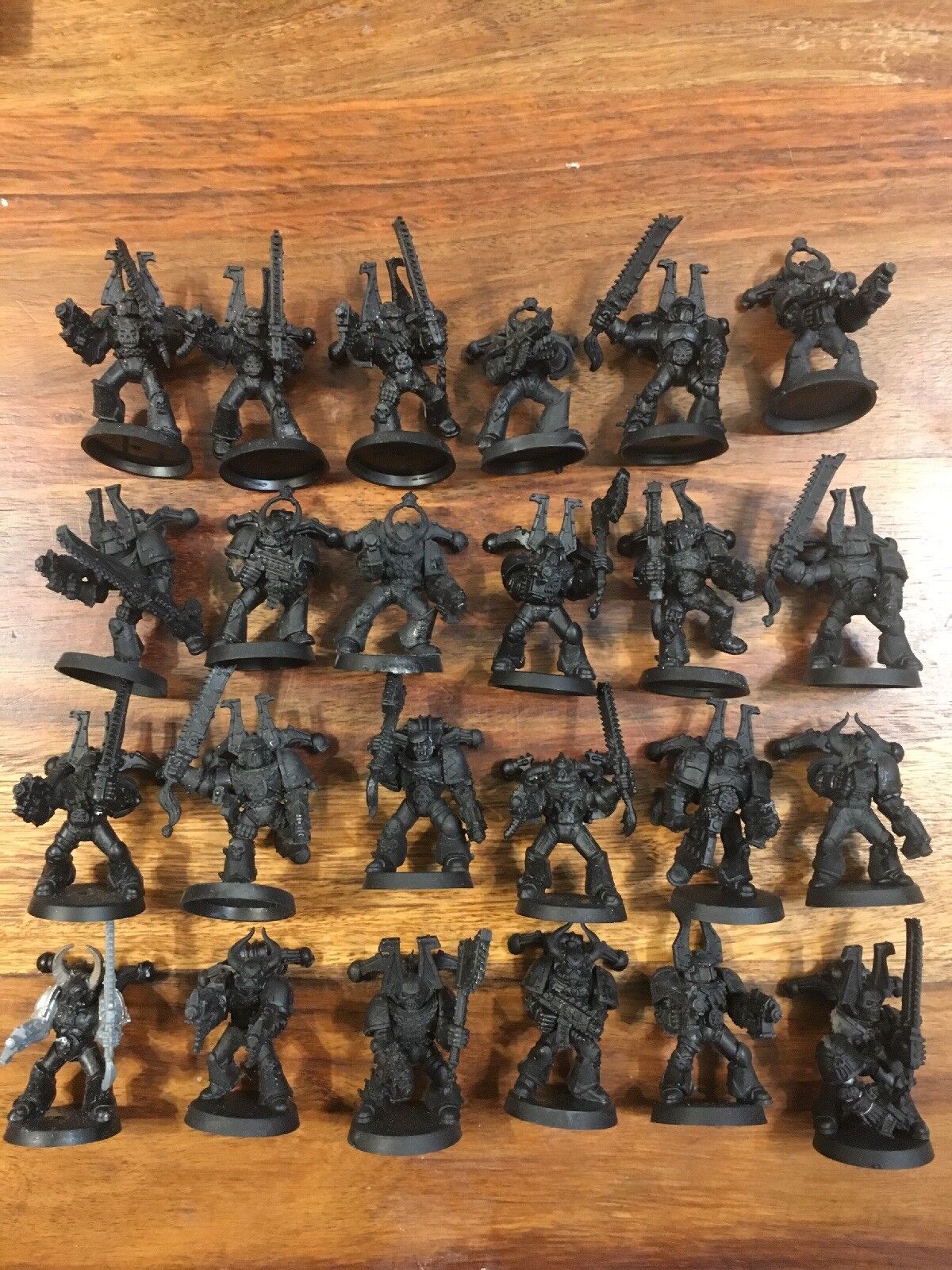 The Unspeakable Oath for Call of Cthulhu (Issue Six)