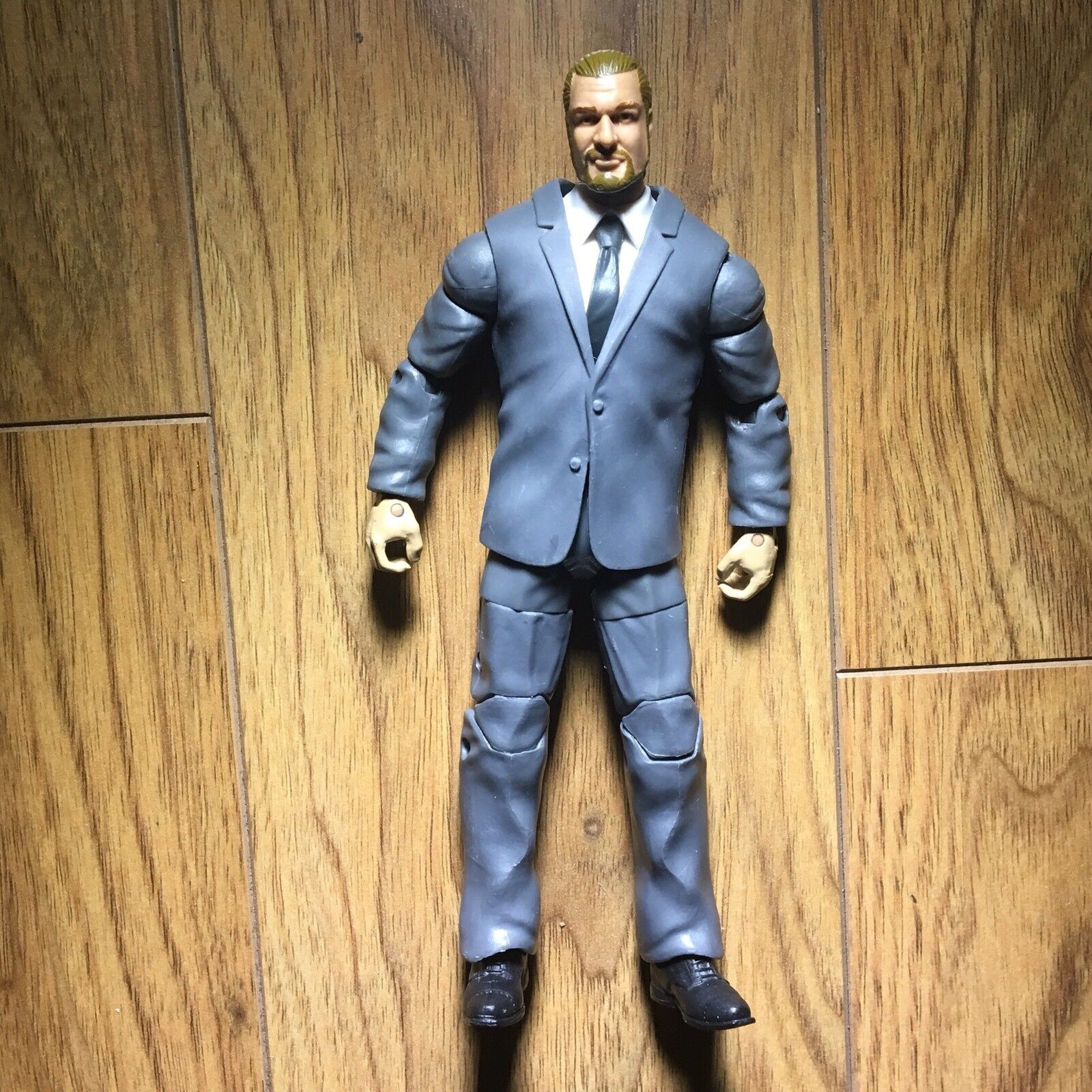 The University of Houston is a powerhouse of innovation. UH has grown to service the city of Houston and beyond through our extensive educational offerings, partnerships with local businesses and contributions to the community. Explore more below about how we are cultivating the future through Energy, Health, Arts, and Athletics to create success for our students and alumni.