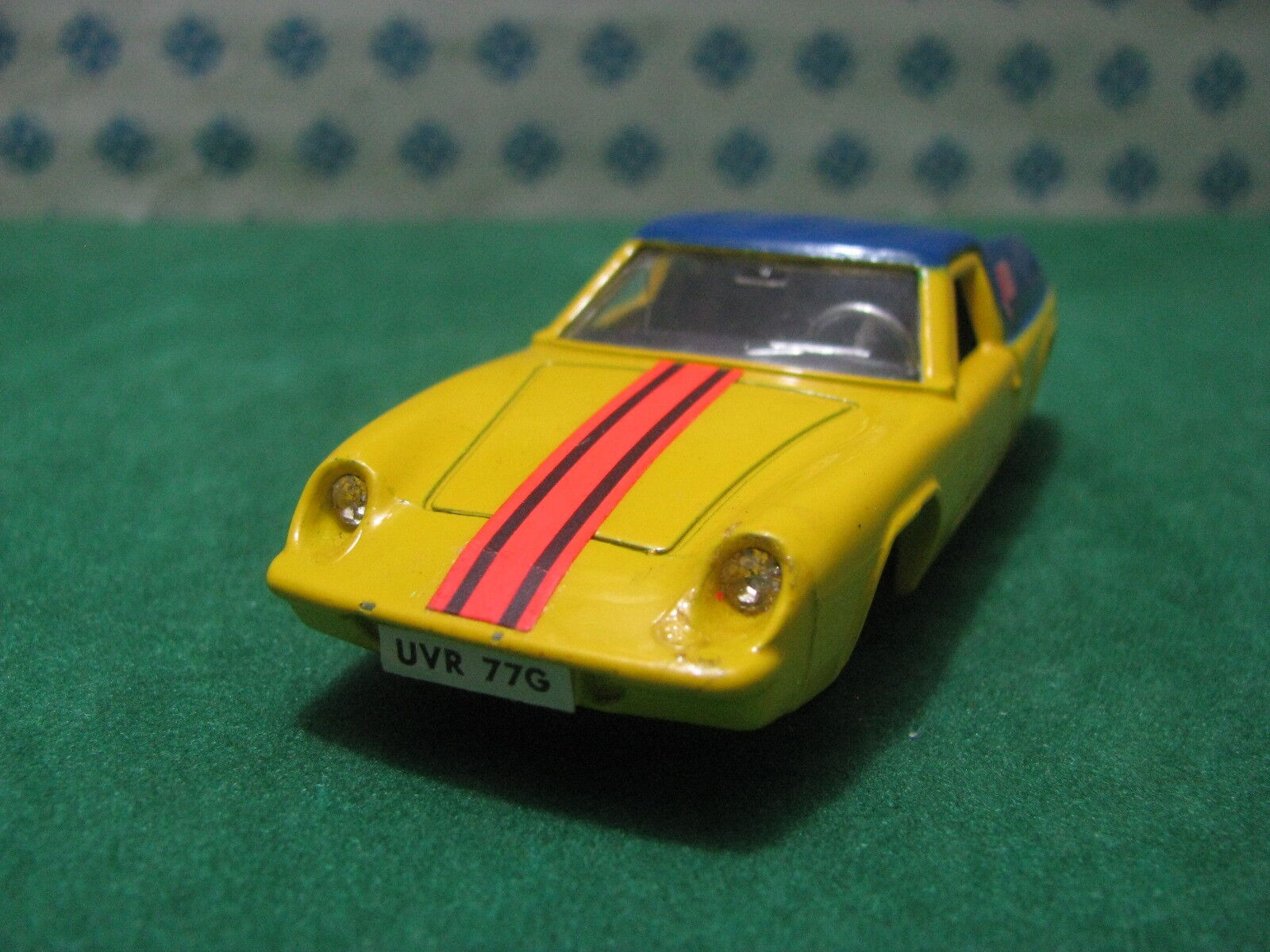 MATCHBOX a FORD THAMES ESTATE (CIRCA 1959)