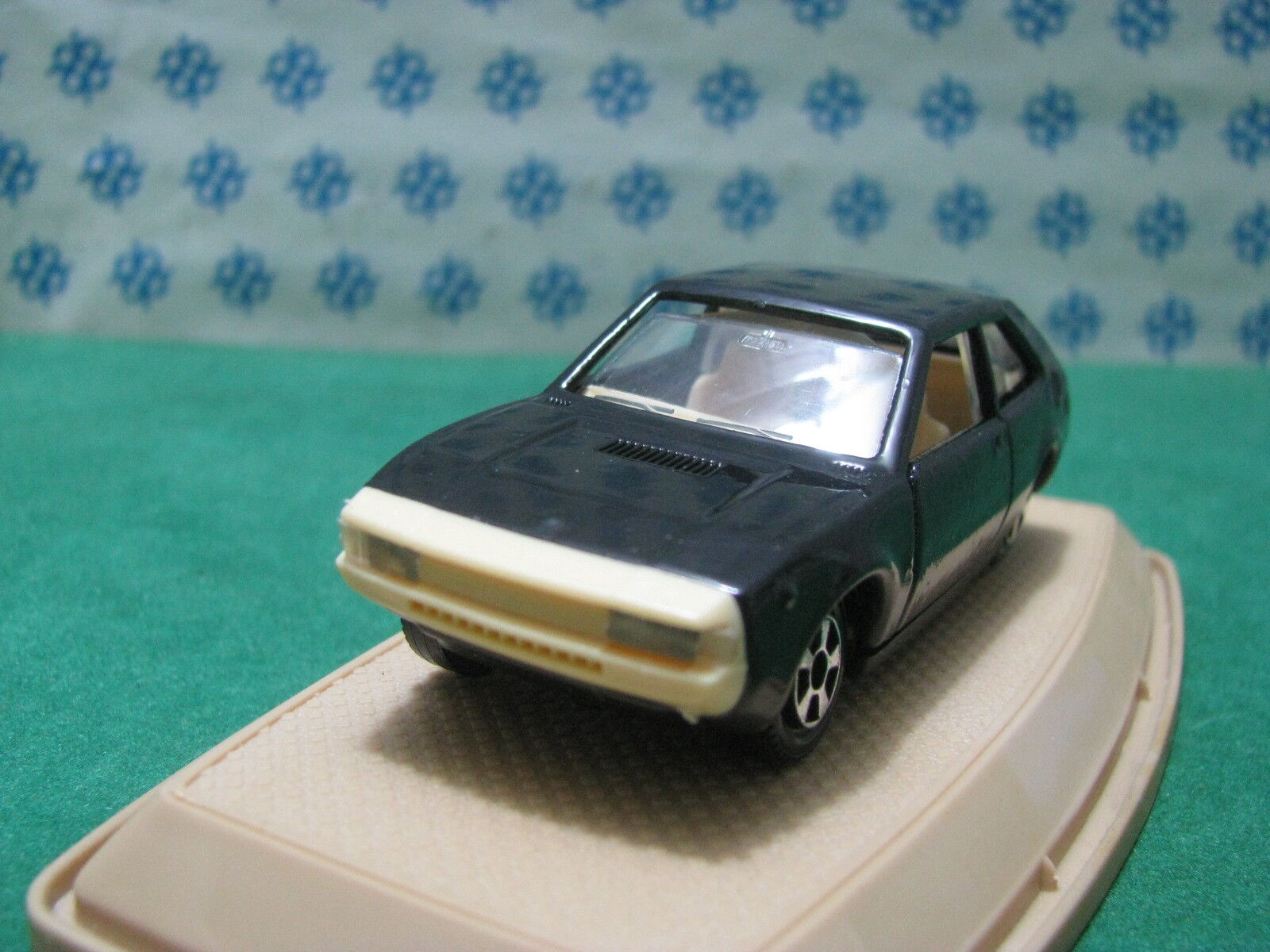 DINKY - RAC MOTORCYCLE AND SIDE CAR - PLEASE SEE BELOW